War cannot be dissociated from the artist’s work. Traditional objects indicate the perpetuation of conflict, and each of their representations reflects an aesthetic of violence.

‘Machete house’ is another symbol. It calls for the necessary protections against the killings that have fashioned the fate of Congo: slavery, colonization, and now, through multinationals and authority figures, the blatant neocolonialism being carried out in East Congo. (In Koli Jean Bofane) 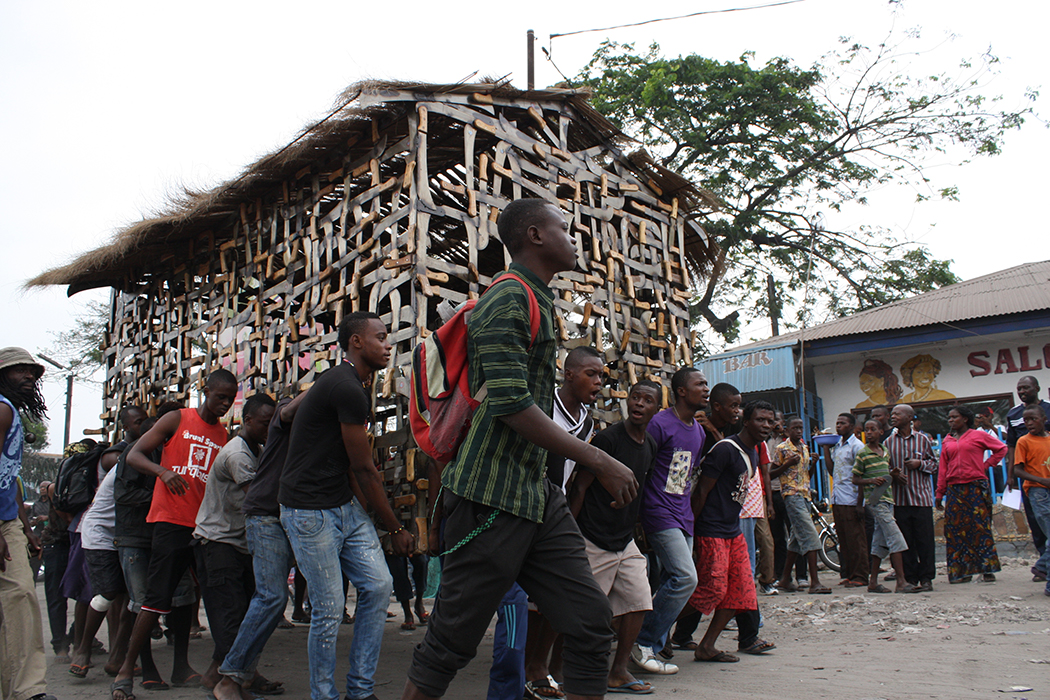 This ‘Machete house’ was made in Kinshasa and installed one evening in the Marché de la liberté, the city’s second largest market. By the next morning, the entire city was abuzz with the news. The work was created to draw attention to the massacres during the wars in Central Africa. Freddy Tsimba is no stranger to paradox: the machete is above all a household tool. Meanwhile, the house is a symbol of hope and education. During its creation, the work was carried through Kinshasa’s Matonge quarter, in a walking performance involving 60 youths. 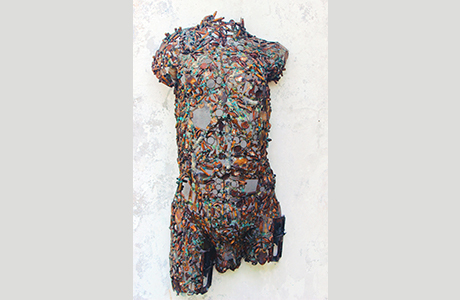 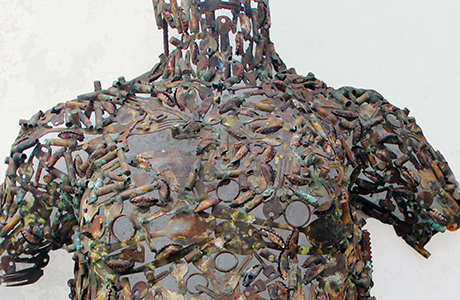 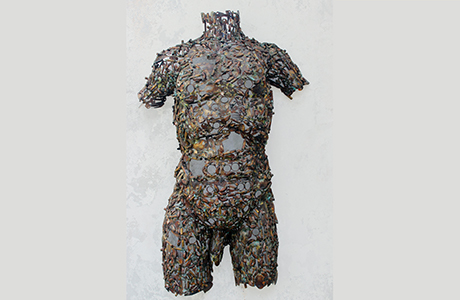 This series pays homage to the bodies of black men — slaves, eunuchs, refugees — and recalls their sufferings through time. 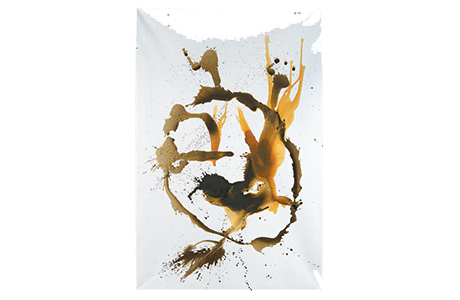 Knives can be distinguished by form, use, and function. They are made from iron, wood, copper or brass, with handles of wood, ivory, or metal. Some handles sport a human face. Knives can be used as work tools, throwing weapons, hand weapons, or ceremonial weapons. They also served as power insignias and currency, and were used in hunting and military strategy. Knives play political, cultural, social, economic, and religious roles.

This Azande, Boa or Bandja sword is a combat weapon. The sword provides protection and security, reflects the might of its bearer, and commemorates the first ancestor and cultural hero. It is also used as trade currency between neighbouring peoples. 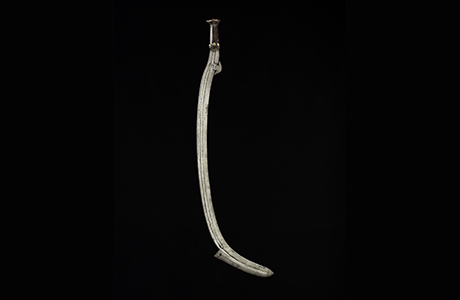